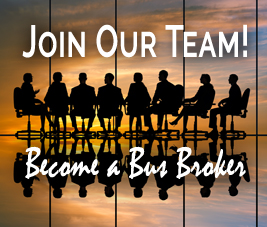 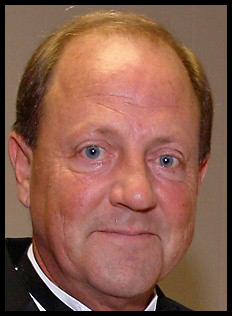 Brian Bateson - Working broker, business appraiser, intermediary and coordinator
Brian Bateson graduated from the University of Iowa in 1976.  He is a proud father and grandfather. After college, he worked as a biology research assistant in Guanacaste, Costa Rica under a National Science Foundation Grant.

Following the end of the Grant, Brian chose a career in Medical Sales. Over his twenty-year career, in medical capital equipment sales, he earned numerous awards and was the number one sales representative for a major ultrasound imaging manufacturer.  In his final employment he was in charge of international marketing and joint ventures, human resources, company stock liaison, environmental compliance manager, and on the EPA Board for regulation of Pyrolysis.

He became interested in Business Brokerage after thoroughly researching the opportunities and began practicing in June 1997. He received his Broker's license in 1999 and soon formed his own corporation. During his lifetime, he has had considerable training in interpersonal relationships and business negotiations, the skills that are a perfect fit for business brokerage. He has been trained as a machinist, private investigator, pilot, scuba diver, sculptor, businessman and enjoys all sports. Working in the diverse field of business brokerage allows him to utilize his skills to build harmonious buyer/seller working relationships. 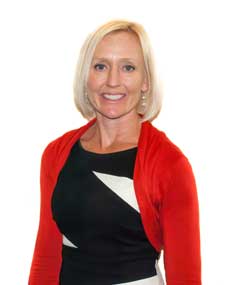 Brea Reger graduated from the University of Central Florida in 2002 with a B.S. Degree in Health Sciences, Psychology and Education. She was the Human Resource Director for a marketing firm from 2002-2008, a gymnastics coach for fifteen years and a teacher for Seminole County for three years.

Brea has competed in diving and gymnastics and qualified for the 1996 Pan Am Games in diving. She is happily married, has five beautiful children and is guardian of a sixth. Brea Reger is highly motivated and a fantastic multitasker.

Member of the Million Dollar Plus Awards for business sales. 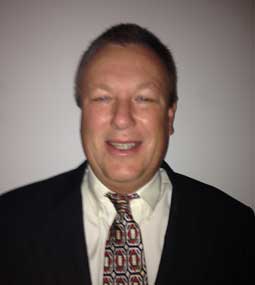 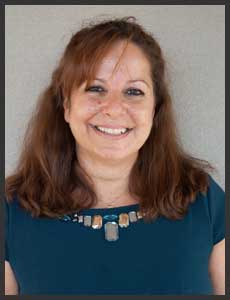 Leora Poplawsky has extensive experience in all aspects of business. She holds degrees in Economics and Business.  Her professional career includes Comptroller of 12 construction companies in Mexico City, and CFO of a multinational agribusiness based in Central Florida.

Ms. Poplawsky has been a Business Broker for many years.  She has been successful in structuring many transactions and was awarded as the State's top producer. Her training and hands-on experience in business gives her a unique perspective in identifying excellent opportunities for business buyers.

Leora is multi-cultural and speaks five languages. She has strong family values and an impressive record of community service.  As a testimony to her contributions to the Seminole County Schools, she was recognized as a life-time member of the Florida PTA.  Leora brings to our profession the highest level of integrity and honesty. 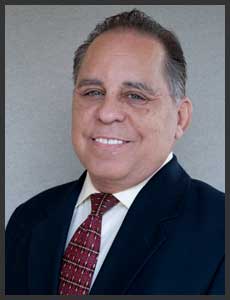 Noel Calas - Asssociate Intermediary, Consultant Bi-Lingual in English & Spanish
Noel H. Calas started his professional career in 1975.  A graduate from Florida State University, he earned a degree in Advertising / Public Relations, and a Masters in Marketing.

In his 30 thirty in the corporate world, Mr. Calas has held positions from Marketing Representative to Executive Vice President in the banking, construction and information technology industries.  Mr. Calas retired after 20+ years as Vice President of an information technology organization in which he helped grow from $27 million to over $350 million, before going public.

Over the years, Mr. Calas has owned several businesses, some that he started, others he purchased, developed and subsequently sold.

During his career as a business broker he has been a Million Dollar Plus Award winner..... 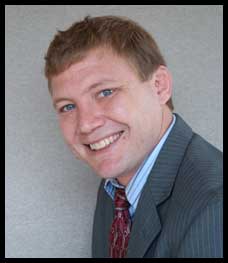 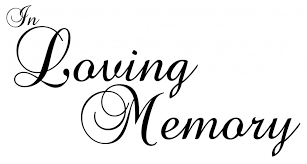